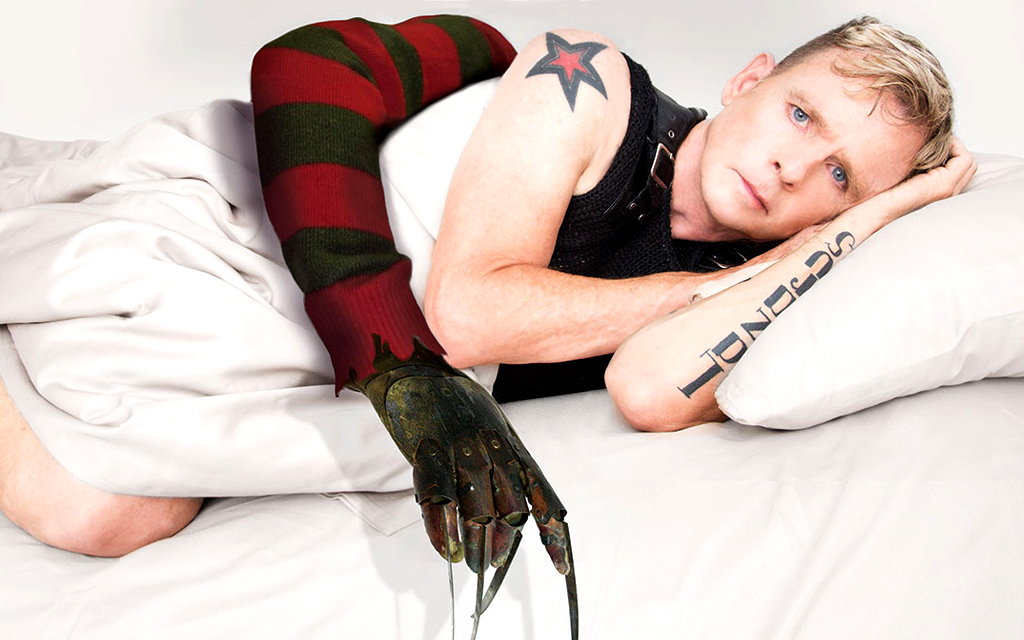 When A Nightmare on Elm Street 2: Freddy’s Revenge was released in 1985, fans thirsting for more Freddy Krueger mayhem weren’t prepared for what’s been called “the gayest horror movie ever made.”

When Mark Patton landed the lead in the hotly anticipated sequel to the blockbuster film A Nightmare on Elm Street, it was a dream come true, putting him on track to become a Hollywood star. But instead, Patton found himself facing a stark reality: he was a young, closeted, gay man starring in a subversively queer film that was maligned by fans, failed at the box office, and destroyed his career. He retreated from show business and left the country, unaware of the growing reappraisal of Freddy’s Revenge and the cult status it achieved in the years following its dismissal.

Scream, Queen! My Nightmare on Elm Street brings Patton out of hiding after 30 years, finally ready to embrace the film and confront his own demons by telling his story. The documentary also examines how attitudes towards the controversial sequel have changed, along with the social mores of both Hollywood and society. Interviews with celebrities, film historians, drag icon Peaches Christ, and the original cast and crew—including Freddy Krueger himself, Robert Englund—round out this deep dive into a truly unique 80s horror film.

After many years away, Greg returns to his family’s secluded vacation house with his boyfriend only to be tormented by the ghost of his homophobic father in this short thriller.