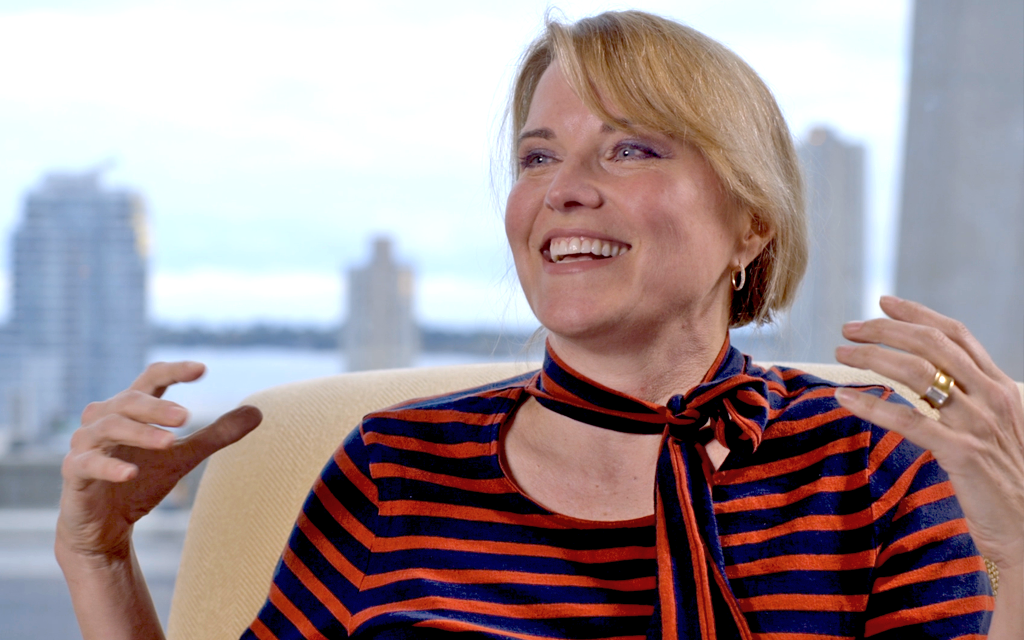 Queer nerd alert! Queering The Script ventures into the cosplay-wearing , fanfic-writing underbelly of queer fandoms, exploring their influence on the slow but steady rise of LGBTQ+ characters in the media, and the extraordinary impact of activism on its many diverse fans.

Queerness on television has moved from subtext, in series such as Xena: Warrior Princess, to all-out multi season relationships between women, as seen on Buffy the Vampire Slayer, Lost Girl, and Carmilla. But things still aren’t perfect. In 2016, a record number of queer women died on fictional shows, which broke the hearts of queer fans and launched a successful fight for better, more diverse LGTBQ+ representation.

Engrossing interviews with figureheads from Autostraddle and GLAAD Media contextualize the history of queer women in popular media, while Pose actress Angelica Ross, The L Word creator Ilene Chaiken, and Xena: Warrior Princess herself, Lucy Lawless, share their experiences with fans and how they’ve helped to reshape narratives to be queer inclusive. Queering the Script takes a fun and forthright look at the importance of queer representation in mass media and the undeniable influence of LGBTQ+ fandoms on the shows we watch.