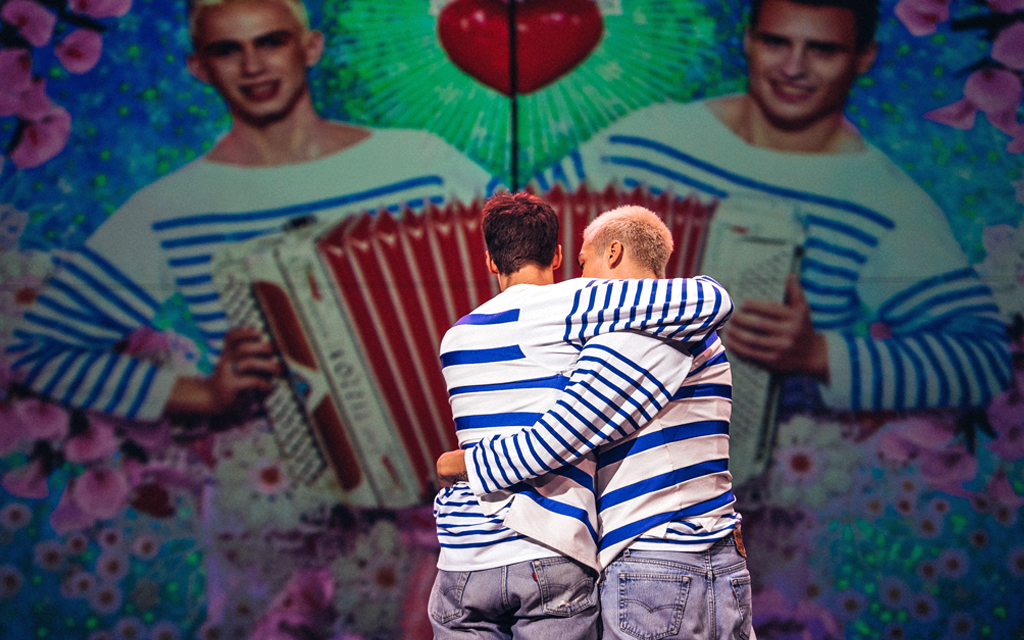 Any designer can stage a runway show, but possibly only Jean Paul Gaultier could pull off a “Fashion Freak Show” at the Folies Bergère, combining fashion with film, dance, theater, and unapologetic, over-the-top flair.

The wild work of visionary designer Jean Paul Gaultier is instantly recognizable, coming from one of the most imaginative and subversive couturiers in all of fashion. Here the playful genius offers an all-access pass into the intense two-year making of his lavish, autobiographical cabaret in this vibrant homage to the artist’s life and work. As Gaultier readies his ambitious career-spanning revue, he looks back on his upbringing, his inspirations, and his creations—with such stars as Madonna, Catherine Deneuve, Marion Cotillard, and his longtime muse Rossy de Palma joining him along the way.

Eye-popping costumes, extravagant set design, high energy choreography, and original music come together to form an otherworldly spectacle that could only spring from the mind of Gaultier. Filmmaker Yann L’Hénoret follows the show from its infancy to opening night, capturing some moving, vulnerable moments along the way, such as Gaultier discussing the death of his longtime partner from HIV. You’re cordially invited to this colorful look into the daring and provocative world of a true icon. 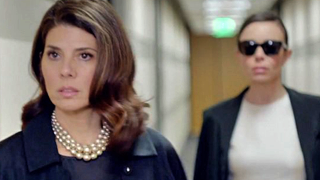 SHE SAID, SHE SAID

Marisa Tomei and Elodie Bouchez let their claws out as two lesbians on the brink of a nasty divorce. Naughty car-washing and a leather-clad Aubrey Plaza (Parks and Recreation) make matters all the more hilarious.