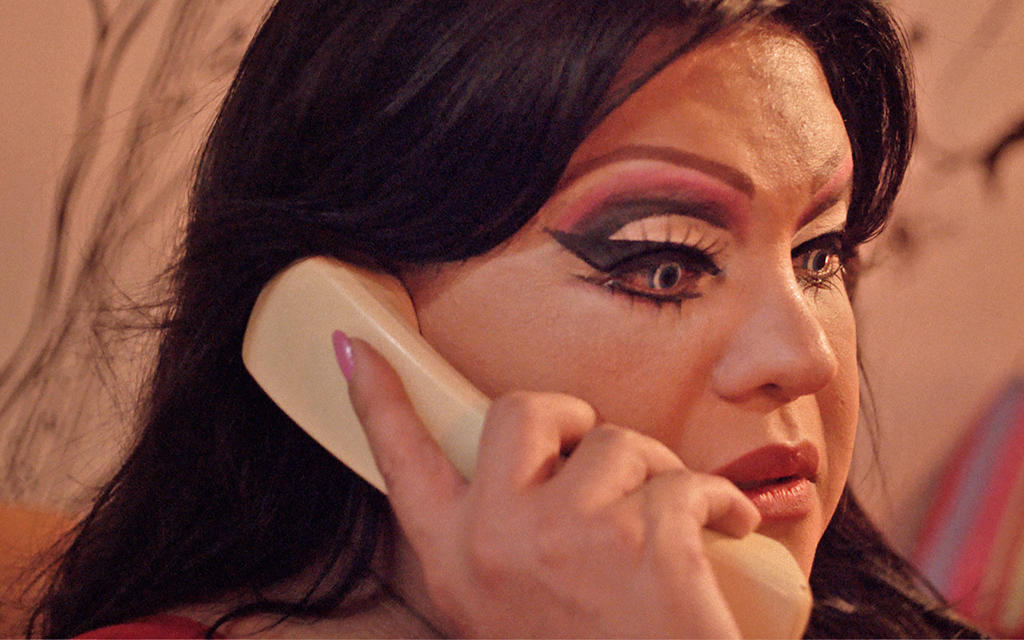 BRIEF STORY FROM THE GREEN PLANET

In this tender, epic journey, young trans woman Tania is tasked with caring for her recently deceased grandmother’s closest companion—an alien, whom she and her comrades must safely return to its extra-terrestrial origins.

In Buenos Aires, three childhood friends find themselves in a rut. Feisty trans performer Tania is disillusioned with her profession, club kid Pedro can only connect via dancing, and depressed waitress Daniela has given up on finding love. Their lives are upended when Tania’s grandmother dies, revealing a secret: In her final years, she lived with an extra-terrestrial companion, and it is now Tania’s legacy to return the creature to its home.

Armed with Abuela’s hand-drawn map, the three friends set out through the stunning countryside of Argentina on a journey that will test their faith in themselves and one another. When obstacles and hostile locals stand in their way, the friends discover hidden reserves of strength to see their mission through. Told in a blend of magic and sobering realism, this poetic and oen moving film fable—which won the Teddy Award at the Berlin International Film Festival—is a meditation on selfhood, friendship, and what it means to be “other.”

An astronaut awakens on an ISS space module after an accident. He hears knocking at the ship’s door. Is it just his imagination?