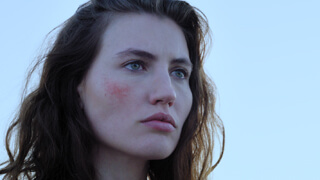 La Sirena is a psychosexual fairy tale about Mia, a woman who lives in a small fishing village and is having an affair with Hector, a married fisherman. On the day Hector threatens to end the affair, Mia discovers a mysterious woman, Mara, washed up on shore, naked and with a hook lodged into her ribcage. After Mia brings her home and heals her wound, Mara tells her that a fisherman tried to stab her. With suspicions that Hector might have been involved, Mia is forced to confront Hector and, eventually, surrenders to her own inner monster to avenge her broken heart. 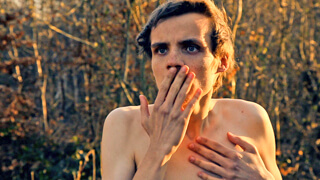 Gilbert, a quirky young man, is out for a Sunday jog in the forest. When a muscular, athletic man passes him at tremendous speeds, Gilbert is left confused, curious, and ultimately aroused by his secret. 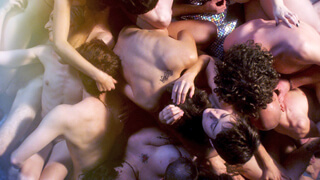 MimiCry follows the young student Mimi on her quest to find life, love and herself. As a sexual and spiritual road-movie without cars, MimiCry is the first movie ever made about an unexplored facet in today’s queer spectrum. 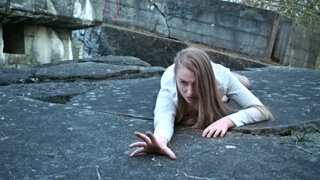 A girl’s quest to get back what’s missing – her heart. 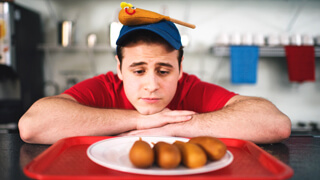 In this surreal queer farce, a young fast-food worker goes to extreme measures to curb his appetites. 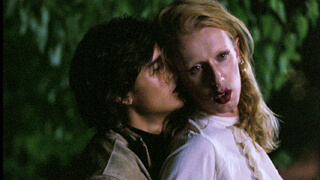