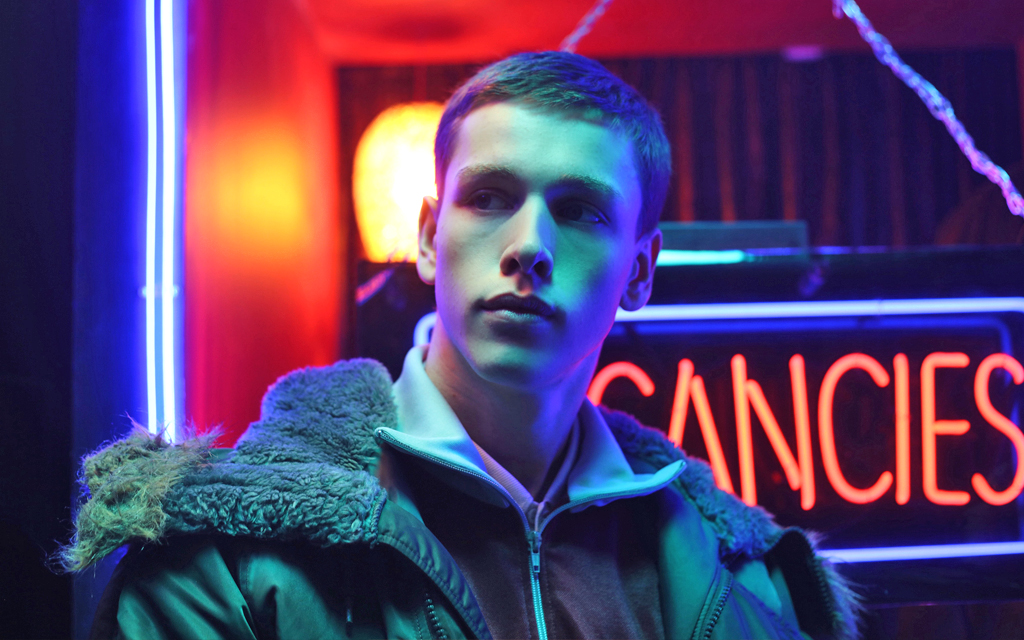 Broke and beautiful, Joe chases his big-city dreams to London and lands in the company of the Raconteurs. An elite gang of escorts, they mix sex work with an encyclopedic knowledge of art history.

On his first night out in London aer escaping his provincial hometown, Jim is robbed and left with nothing, alone on the neon-lit streets of Soho. The Raconteurs, a coterie of dapper young hustlers, are immediately taken withJim’s ethereal beauty and charming naïveté, and they adopt him as one of their own. The merry band of escorts is soon schooling Jim in the sexy delights of their specialty: using their compendious knowledge of art history to bring to life the homoerotic paintings of Caravaggio, Botticelli, and Michelangelo. As Jim becomes more comfortable in his skin, under the tutelage of the Raconteurs, he finds himself submerged in the world of art. He becomes a muse to his patrons and customers, even while discovering that he suffers from an overwhelming sensitivity to beauty—the legendary Stendhal syndrome.

Theatrical, stylish, and visually playful, Postcards from London is a love letter to the vibrant Soho of the past, paying homage to the likes of Rainer Werner Fassbinder, James Bidgood, and Derek Jarman with its hyper-stylized, dreamy aesthetic. As Jim, the captivating Harris Dickinson has a face that’s a joy to watch, transporting the viewer to the hypnotic underworld of this imaginary Soho. 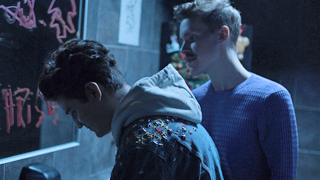 When Jimmy Park visits home for the first time in years, he’s forced to make peace with the ghosts of who he could have been.