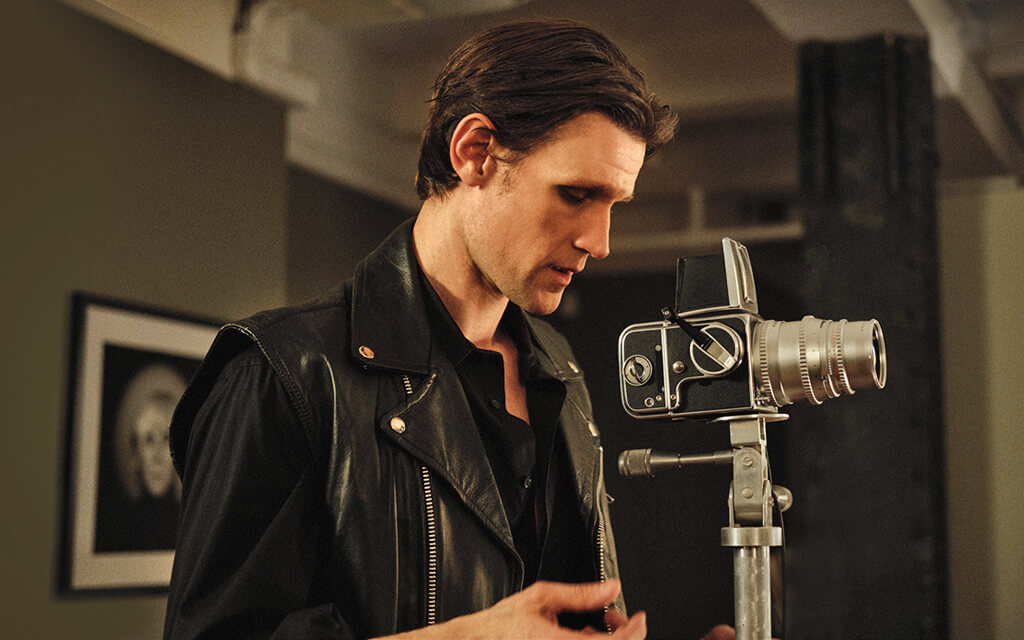 Mapplethorpe dramatizes the artist’s meteoric journey, from the beginning of his friendship with punk poet laureate Patti Smith, to his success as a provocateur, to his ultimate struggle with AIDS.

Set in the gay leather communities and highbrow galleries of New York City in the ‘70s and ‘80s, Ondi Timoner’s biopic is an unflinching look at the life and career of the icon made famous for his striking imagery. This film takes a chronological look at the influences and practices that captured male homoerotic desire so poignantly in the face of the devastating toll of the AIDS crisis. Mapplethorpe’s first commercial success came in 1977 with twin shows in New York: one featured safe portraits of subjects like David Hockney, and the other featured work from his X Portfolio, including photographs of fisting and watersports among other confrontational images. The film also explores the complicated relationship between Mapplethorpe and his lesser-known younger brother, Edward. When the two were invited to exhibit at the same show, Mapplethorpe insisted that Edward use their mother’s maiden name, saying that there could only be one Mapplethorpe.

Charismatic English actor Matt Smith (Doctor Who, The Crown) tackles the title role in a performance that is both physically and emotionally naked. Mapplethorpe features the photographer’s original art and was made with the support of The Robert Mapplethorpe Foundation.

A Stranger To Myself

A young guy hopes to fill his inner emptiness by having sex with strangers.