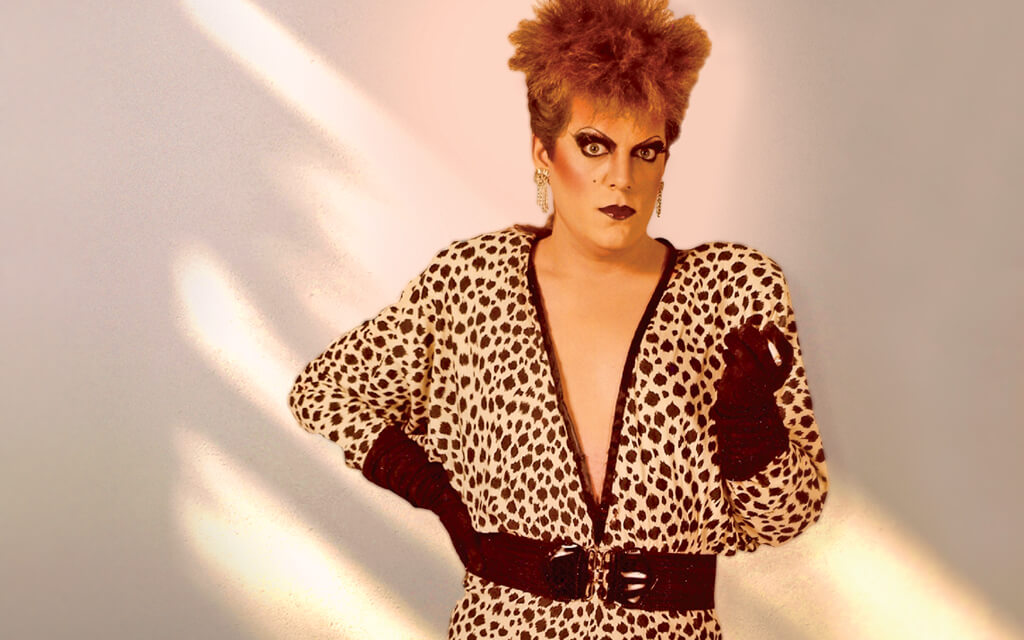 Lunatic From The Gracious Days: An Evening With Ruth Dix

Join us as we celebrate the incomparable Ruth Dix, a fixture of hoosier nightlife in the eighties and beyond. This newly edited version of Kent J. Henry’s 2013 film shines a spotlight on a unique, outrageous, and legendary performer.

This heartfelt, hilarious documentary showcases the journey of Indianapolis entertainer and entrepreneur, Ruth Dix (Gary Ooley), who passed away in June 2018. The film includes interviews with Ruth and many never-before-shown performances from the 1980s. Ruth shares a multitude of stories, from his birth in Indianapolis, his first time performing, and many more—all told with his signature wit and humor. The performances highlight his talent and reconfirm his legendary status.

Premiering in 2013, this was Kent J. Henry’s third film at the Indianapolis LGBT Film Festival. In 2009 his film Union County was shown and in 2010, Talbott Street 1980-1986 won the Audience Award for Best Documentary. The 2018 version of this film includes additional interviews and previously unseen footage. Don’t miss the chance to experience (or re-experience) this loving portrait of a truly unforgettable Indianapolis original. Rated “R” for Ruth! 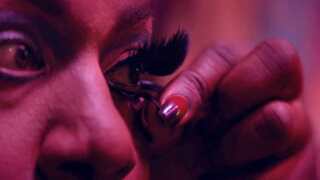 With days to live, legendary drag queen Marabou Larrieux (Latrice Royale, RuPaul’s Drag Race) reflects on her legacy during one last interview, leading up to her greatest confession of all.