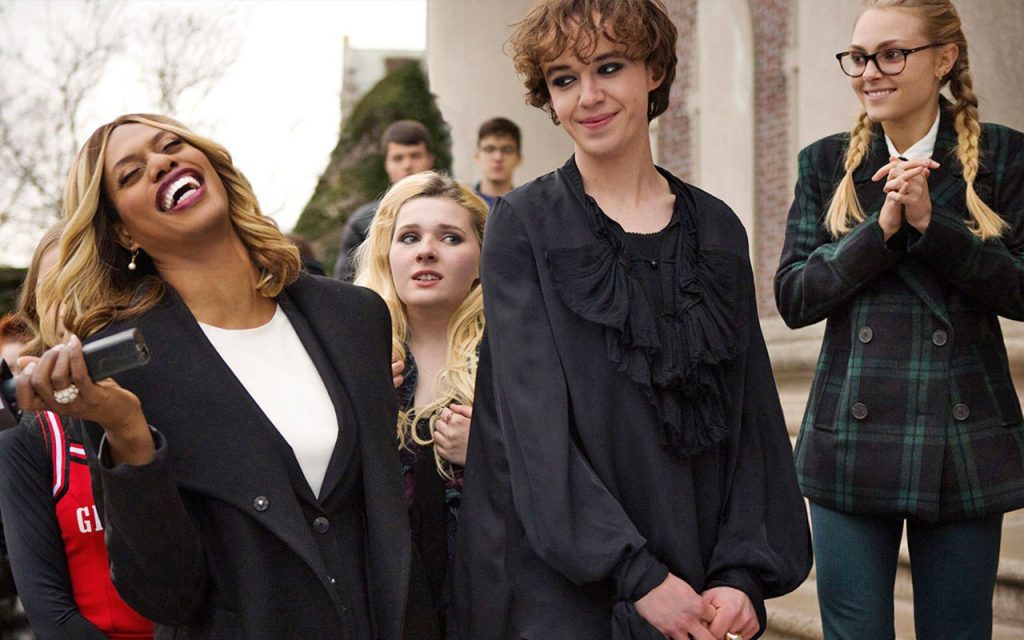 Teenager Billy Bloom (Alex Lawther, The Imitation Game) learned fabulousness at the feet of his larger-than-life Muvv (Bette Midler). But when he’s shipped off to live with his conservative father (Larry Pine), Billy’s classmates at Ulysses S. Grant Academy don’t know what to make of this flamboyant newcomer and his seemingly endless array of colorful ensembles (with matching makeup). After being severely bullied, Billy bounces back with the help of his new friends, sensitive jock Flip (Ian Nelson, The Hunger Games) and the loquacious BlahBlahBlah (AnnaSophia Robb). Eventually, our glamorous hero decides to wave his freak flag as high as he can by running for homecoming queen, even if that means facing off against Bible-thumping mean girl Lynette (Abigail Breslin).

Based on the novel by James St. James, the film features a superb ensemble cast, including Laverne Cox, Celia Weston, and Willa Fitzgerald (MTV’s Scream). It’s a charming coming-of-age tale—as witty and as fearless as its protagonist—that celebrates the outsider within us all. 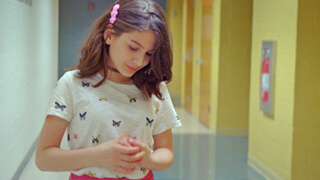 A soldier returns home to meet his daughter, who transitioned while he was on tour. The young star of this short, a resident of Indianapolis, brings a unique realness to the performance.